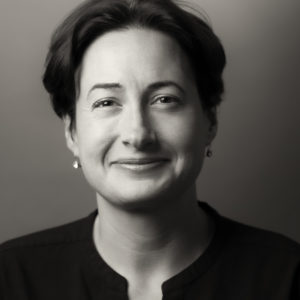 Fran Perrin is the Founder and Director of the Indigo Trust which she established in 1999 and now runs with her husband, William. Fran is also co-founder and Chair of the Board of 360Giving.

Fran was formerly an advisor at the Prime Minister’s Strategy Unit, in the UK Cabinet Office.

Fran is a Board Member of New Philanthropy Capital and The Sainsbury Archive. In the past, she has also served as a Chair of the Board of Publish What You Fund and has been a member of DfID’s International Development Sector Transparency Panel.

In 2012, Fran was named Philanthropist of the Year by Spears and in 2016 jointly received the Open Data Institute’s first ‘Women in Data’ award from Sir Tim Berners-Lee for her role in 360 Giving.

You can read more about Fran’s approach to philanthropy in the Million Pound Donors study by Kent University’s Centre for Philanthropy.  Fran speaks often about philanthropy, data, digital skills and using the internet for social change. If you would like her to talk at an event please contact us.