As explained in an earlier post, we’ve recently had our first interim reports from the hubs supported this year through the Fund for Tech Innovation Hubs in sub-Saharan Africa. The Fund was established by The Indigo Trust some years ago, and in 2016 Open Society Initiative for West Africa (OSIWA) joined and provided significant additional support for hubs in West Africa. As well as three core grants, the Fund made six seed grants to relatively new hubs. 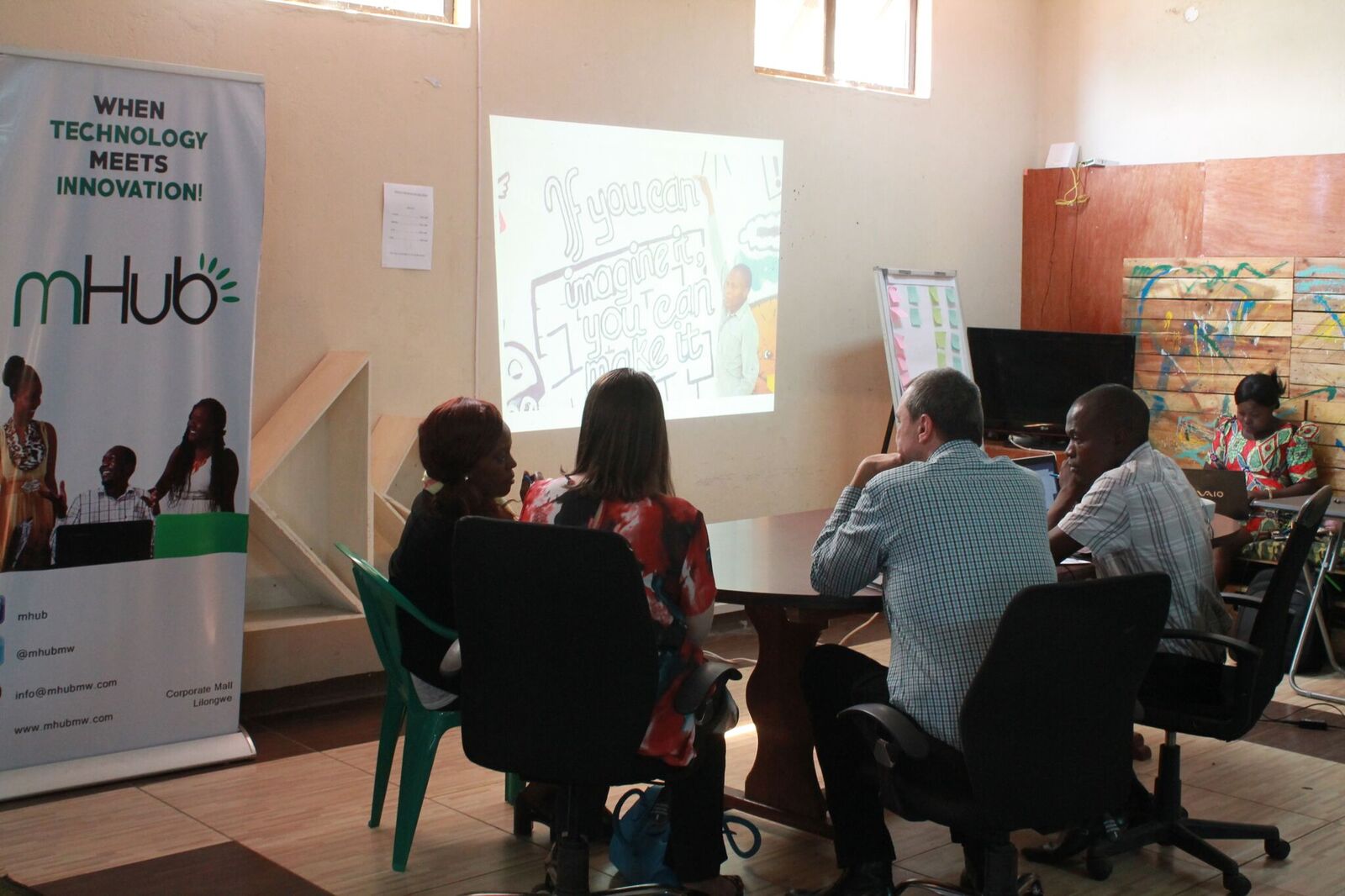 The Indigo Trust had previously worked with four of the six hubs, but HapaSpace and IceAddis were new to us. You can read more about their work here.

Excitingly, all the hubs have experienced a growth in the tech community they support. Different hubs measure membership in different ways, but it was great to see hub communities growing across the board. Etrilabs in Benin successfully opened a second space in Parakou meaning it could reach a brand new group of techies in a new area – its community grew by almost 60% in the first five months of our grant! mHub saw a 34% increase and HapaSpace a 54% increase in their communities.

The number of start-ups being supported by hubs grew too. The hubs support between 5 and 18 start-ups each and the range of business ideas coming out of the hubs is brilliant.

Here’s a sample of the great start-ups they’re supporting:

o    Fabulous Women Network (HapaSpace) – a platform which provides women in Kumasi with networking and collaboration opportunities. It attracts 10,000 views per post on Facebook!

o    Le Plastics (Sensi) – a business to promote 100% recycling of plastic in Freetown. Le Plastics has signed an MOU with the City Council for a recycling site.

o    ThinkLoud Technologies (xHub) – a project designing electronic ID cards which could replace the current paper card. This is intended to reduce security risks and high levels of administration when accessing an ID card.

o    3BL Enterprises (IceAddis) – a for-profit social enterprise which works with villages to drastically lower the cost of piped water systems. 3BL has generated 920,000 ETB ($40,650) and has been accepted to be part of the Imagine H2O Digital Water Accelerator.

The hubs also continue to run events, including social media training, incubation programmes, basic ICT training, coding and programming training, pitch nights and knowledge-sharing events. The value of unrestricted funding is that it allows the hubs to meet immediate needs or seize opportunities which present themselves. The grants also gave hubs space and capacity to seek out new partners and funders.

As with any grant, there have been some challenges. Many hubs reported that finding appropriate or sufficient space can be difficult, and that high rental costs can cause problems. One hub was a victim of theft and one found that the high cost of internet meant that it was difficult to ensure that access was possible for all users. In addition, strikes and civil unrest in some countries led to a decrease in activities during the grant period.

Despite these challenges, there have been some great success stories too:

o    EtriLabs graduated the first class of its Women High Impact Start-Up Preparation Academy (WHISPA) with six women participating and all going on to secure employment or start their own tech business.

o    HapaSpace doubled the events it holds each month for entrepreneurs and technologists.

o    Sensi saw its membership grow significantly and income generated from events and membership grew as a result.

o    The number of women taking part in training and workshops at mHub increased by 70%.

o    xHub was featured in the inflight magazine of Ethiopian Airlines.

o    IceAddis was named one of the top 100 companies in Ethiopia by the CDC group. It is also working with the Ministry of Communication and IT to develop policy on how the government can best support start-ups and collaborate with hubs.

We look forward to updating you on the hubs’ progress after their next report.