Fund for Technology Innovation Hubs in sub-Saharan Africa – An Update

The Fund for Tech Innovation Hubs in sub-Saharan Africa offers core support to tech hubs across the continent. It was established by The Indigo Trust and in 2016 Open Society Initiative for West Africa (OSIWA) provided significant additional support for West African hubs. 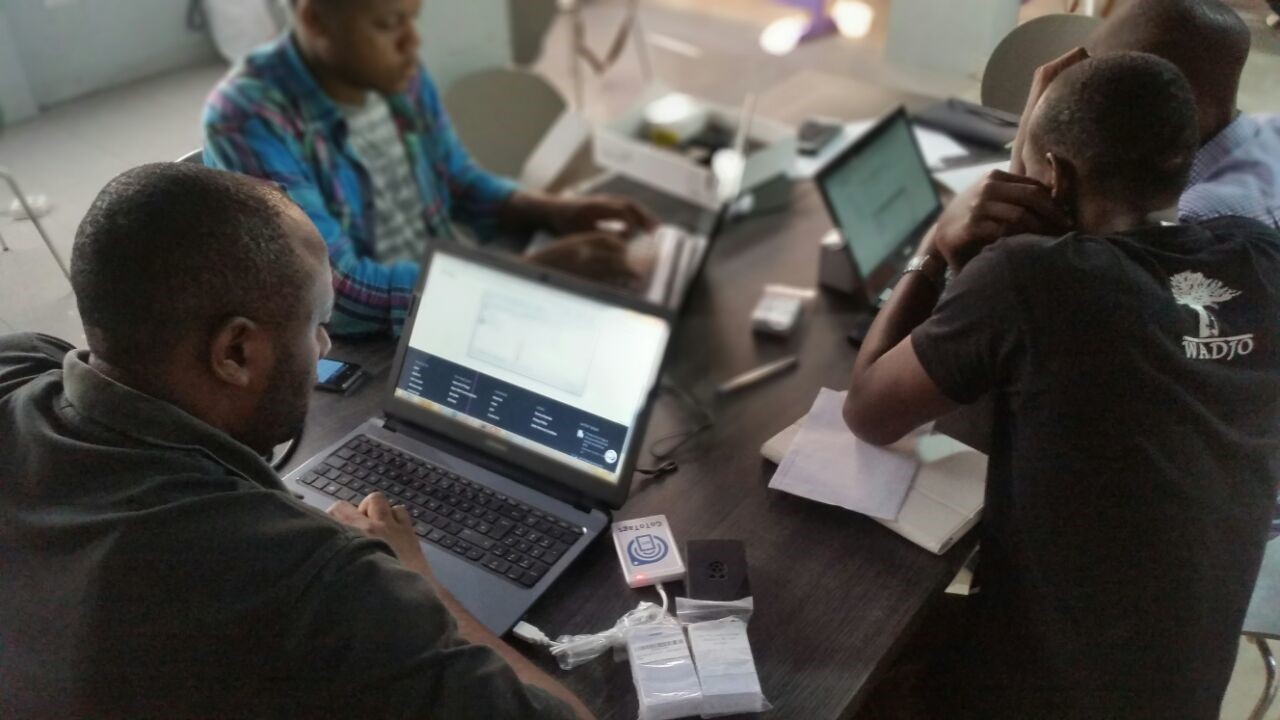 Last summer, the Fund made grants towards three hubs’ core costs:  ActivSpaces in Cameroon (£34,260), iSpace in Ghana (£30,800) and Hive Colab in Uganda (£40,000).  The hubs have recently submitted their first interim reports and we wanted to share some of the successes and challenges that the hubs have experienced over the past five months or so.

We’ve been really encouraged by the hubs’ impressive progress. Each hub reported an increase in their tech community with ActivSpaces seeing an admirable growth in its membership of over 120%, from 268 at the start of the grant to 610 mid-way. In addition, all hubs succeeded in increasing the number of entrepreneurs and start-ups they’re supporting with Hive Colab now reaching 53 entrepreneurs, a 103% increase from the start of the grant. iSpace has grown its start-up community from 14 to an impressive 32 start-ups.

The hubs all ran training sessions, mentorship programmes and events, helping their communities to upskill. ActivSpaces trained around 100 people in programming languages in partnership with Google. They also ran 52 workshops in schools, training students about web design and programming.  iSpace trained 78 people in business and tech development. In addition, Code2Start-up, a 12-week programme, was offered to participants to help them devise their own start-up ideas. Hive Colab supported 53 start-ups, offering them training on idea generation, business model development, technical advice, customer acquisition and so on. It also organised Swarm 16, a summit which gathers Uganda’s most innovative start-up CEOs, hackers and tech enthusiasts.

We believe that the provision of core funding in particular enables hubs to respond holistically to needs and opportunities on the ground.  This was certainly reflected in feedback from the hubs:

“Without the grant, we would not have been able to triple the number of tech community events (…) only within the first semester of the grant period. With just a little financial boost, we were able to reanimate different tech communities and motivate their leaders to co-organising events with our help and under our watch.” ActivSpaces

“iSpace are not only providing training and development which is fundamental in our role as community capacity builders, but now iSpace are able to provide basic funding to support the start-ups. We have also designed programmes that encouraged the increase of women in our space and tech community in general. We have managed to gain employment for six females with start-ups both externally and internally in our ecosystem.” iSpace

Core funding also meant that some of the hubs could free up staff time to focus on fundraising as new staff could be hired to undertake day-to-day running of the hub. Revenue generation is a challenge for many hubs but we were happy to see that each of the hubs generated a reasonable amount of revenue through venue hire, events and consultancy fees.

We’re particularly delighted that two of the spaces, iSpace and Hive Colab, have initiated civic tech projects, addressing issues of transparency and accountability through bringing together civic groups, techies, artists, community members and more to go through a user-centred design process to address a local civic problem. You can read more on this process here and here .

As with any project, all the hubs reported some challenges. We continue to see hubs struggling to raise funds for their core operations as the number of funders operating in this space is very small. In addition, two of the hubs were adversely affected by strikes in their region, meaning members were unable to attend. However, significant progress has been made at all three hubs and the dedication and determination of the teams continues to inspire. We are excited to see what 2017 holds for these three hubs.