Organisation Identifiers (and why everyone is talking about them)

One way of thinking about them is to imagine your passport. Typically, that will contain lots of information about your identity, e.g. your full name, a photo, details of the issuing authority etc. But the problem is that you might have a common name and, perhaps, there is someone else with that same name. Maybe that person even looks like you – in that case, it can be very difficult for immigration authorities or airlines to verify that you are the person in that passport.

That’s why passports nowadays also contain a long string of numbers and letters along the bottom of the page. While it may look like a random sequence of letters and numbers it’s actually a much more accurate, computer-friendly way of identifying you. In short, identifiers help get around confusion as to the identity of people, things or places that may have similar names or look alike. 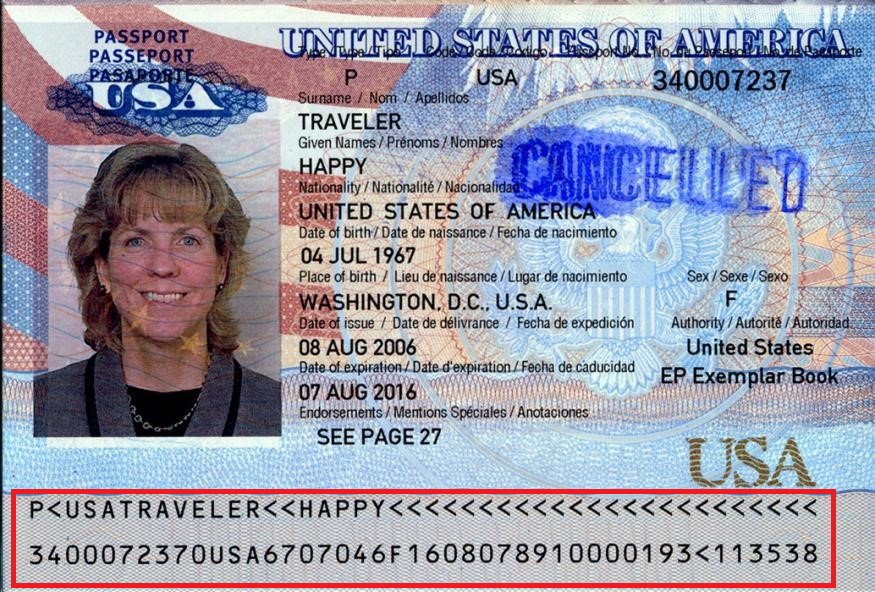 Great, but you probably didn’t come here to read about Mrs Happy Traveller of Washington D.C. In fact, I wonder whether that is even her real name. Identifiers matter in a whole range of cases, including for data standards used by charities. Identifiers help multiple organisations be sure that they are all talking about the same thing. Let’s take the American Chemical Society as an example. On the face of it, it’s a pretty straightforward organisation and it’s very easy to find with a quick Google search. Even if I mistyped it and called it ‘America Chemical Society’ or used the acronym ACS, you would probably be able to deduce that I was talking about the same organisation given the right context. But if you’re a machine, that is less easy to do. It’s much more difficult for a computer to reconcile those differences in spelling and so it may think we are talking about multiple organisations, rather than just the one. This is where organisation identifiers come into their own. By using a unique organisation identifier, you can be certain that you and others are talking about exactly the same organisation, even if you call it something slightly different. But how do you choose an identifier? In the case of the American Chemical Society, you have a range of different IDs you could use:

And there are probably plenty of others that you could use. Choosing which identifier to use can be tricky. Partly, your choice will be determined by context. An OpenAthens ID, for example, would be most appropriate for those working on e-resources and educational materials, but would be of limited use in other areas. A second concern will be the accessibility of the identifier itself. Easily findable and searchable IDs may well prove easier and quicker for you and others to use. Thirdly, identifiers produced by recognised registration agencies may be more useful and more stable than those produced by third parties. There are practical steps you can take if you are looking to publish data and want to use IDs. But whichever number you opt for, it’s worth remembering that it will almost certainly add value to your data and make it easier for others to work with.