Last week I was fortunate enough to be in Madrid for the fourth edition of the International Open Data Conference. With around 2,000 participants, it’s one of the most prominent events of its kind and attracts a fairly global audience, even if most participants hail from Europe and North America. While the cumulative experience of those 2,000 participants is one of the conference’s great strengths, it also may paradoxically be one of its primary weaknesses. As an organising principle, is ‘open data’ still fit for purpose?

Despite broad agreement that we should put people and problems first rather than data, a conference organised specifically around the concept of open data tends to attract a self-selecting audience of tech literate, data-focused individuals and organisations. In so doing, it perhaps excludes those organisations and individuals who could most stand to benefit from greater exposure to and understanding of the power of open data. It also consciously puts data firmly in the driving seat, giving rise to a tail-wagging-the-dog scenario whereby people discover or liberate datasets and then set about trying to apply them to a problem. A more inclusive concept than ‘open data’ could help remedy that at least partially and bring more perspective to the issue. 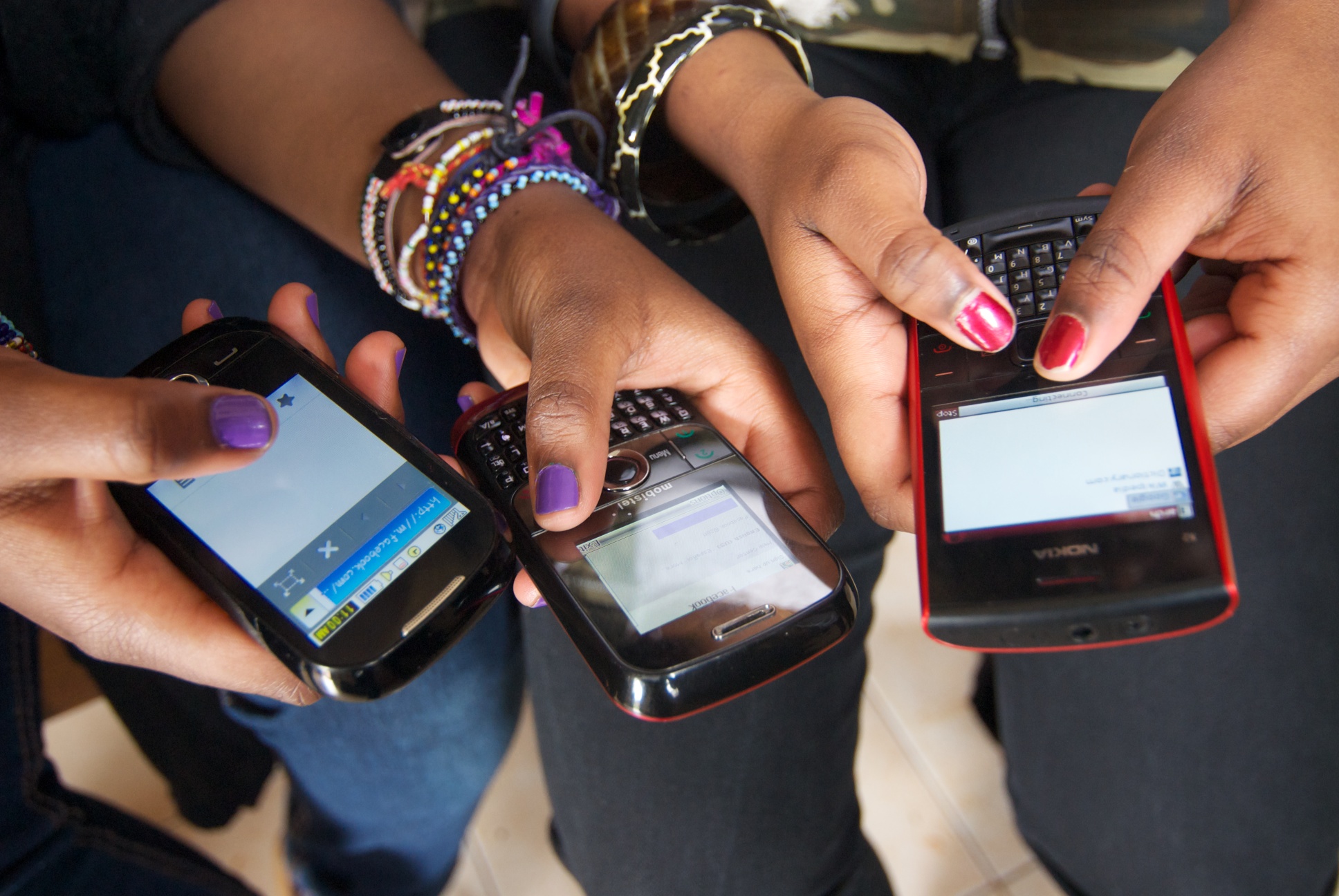 In addition to being too narrow and exclusive, however, the theme of open data may also be too broad. In recent years, awareness of and access to open datasets has increased and while still a very niche concern it may have outgrown a single, all-encompassing theme of ‘open data’. Of course, there are lessons that open data practitioners working in different sectors can learn from one another and it’s nice to be able to hear about exciting data initiatives, but I suspect that conversations would be much richer if we heard from those who are ambivalent or unaware of open data. A data scientist interested in housing, for example, would likely benefit from an event focused on housing than an open data conference. Essentially, it’s an argument for ‘mainstreaming’ open data within our regular work. Rather than a broad, exclusive open data conference, why don’t we spend more energy on getting open data into other events or sectors?

None of this is an argument against open data. It is, rather, an argument in support of increasing access to and support for open data, albeit stealthily. Rather than our own stand-alone conference where we meet the same people time and again, let’s get open data in through the backdoor to new and different audiences.