How to… raise your profile

One of the key challenges faced by our grantees is raising the profile of their work. In what can so often be a very crowded sector, it can be difficult for small organisations to be heard. Sure, many people are familiar with the big NGOs, but how does a small NGO go about raising its profile and awareness of its work? This is what our grantee, Mzalendo, have been trying to do with a £10,000 grant we awarded them last year to increase their visibility and make people aware of their work. They’ve been pretty busy these last 12 months and here are some of the key approaches they’ve taken to their work: 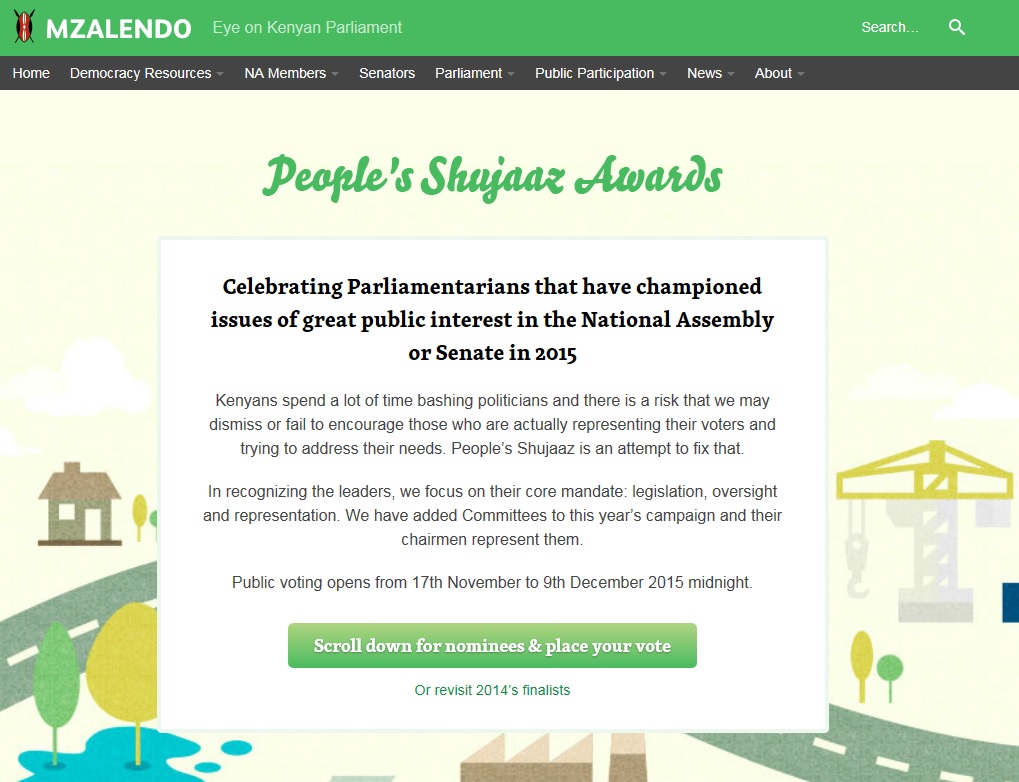 While it may be difficult for organisations to raise awareness of their work, approaches such as those detailed above can be effective in allowing a small group to punch above their weight. If Mzalendo can do it with the relatively ‘unsexy’ work of the Kenyan parliament, then so too can any other organisation. Getting the basics of good relationships and media coverage in place can allow groups to try new ways of working and getting their message across that can be very powerful and often cost effective.