Almost Half Reports Resolved from the Lungisa Platform, South Africa 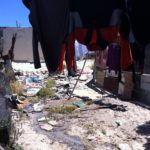 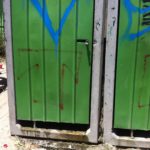 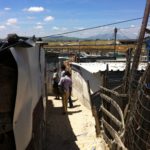 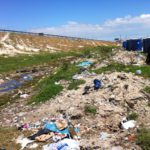 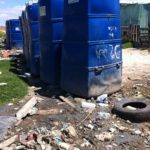 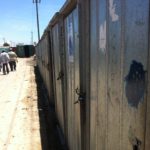 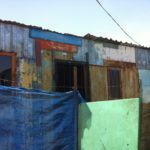 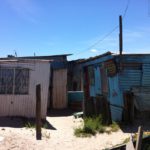 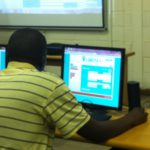 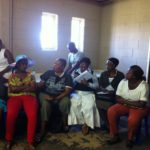 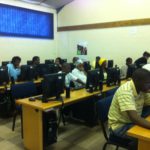 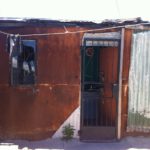 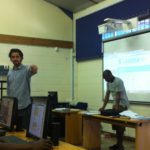 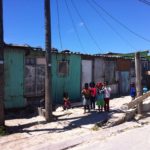 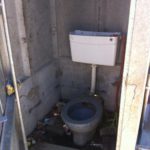 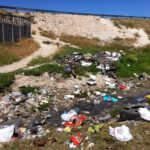 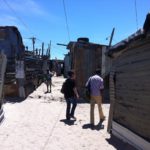 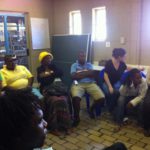 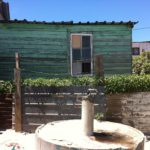 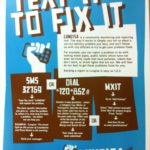 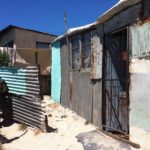 As many of you know, we’re supporting a project called Lungisa, a citizen reporting platform which enables citizens to report local challenges in service delivery according to categories via SMS, USSD, Mxit, Web and Facebook.  The platform has been established by Cell Life and they are piloting in Khayelitsha, one of Cape Town’s largest townships.  About 1 million people live there, including 14,000 orphans, HIV infection is at 27% and there are 2 rapes per day in this community.  Citizens have been reporting on a wide range of issues including toilets which aren’t being emptied, leaking pipes and sewerage, pot holes and electricity shortages.

Whilst the platform has only recently been launched (October 2012) and they are yet to promote it, early signs are looking promising.  To date, 397 reports have been submitted and an impressive 257 have been resolved, largely by the City Council with the help of the Lungisa team who constantly communicate with them to chase up on the progress against complaints submitted to the platform.

I attended a workshop based in Khayelitsha where the team were training members of community based organisations on utilising the platform.  Some attendees were tech savvy, whilst two grandmas had never used a computer before (though they picked it up remarkably quickly).  Some conveyed stories of problems which have already been resolved.  For example, one had reported that their local toilets hadn’t been cleaned for 3 months and the city have been cleaning them regularly ever since submitting a complaint through the platform.  Another report resulted in a sewerage clearance four days after the report was submitted.  Apparently the reporter had called the council for several days before using Lungisa and had been ignored.

Challenges remain including the costs involved in translation as the project expands; some of the older participants needing more technical support and the challenges involved in working with the NGO community which can be highly politicised and fragmented at times.

Sam Choritz, the project’s lead, also convened a discussion with the course participants so that I could learn more about their lives and challenges.  They were an inspiring and passionate group.  Problems which the community conveyed included water allocation, blocked toilets, rats, ARVs running out, terrible resource allocation (6 families using one toilet), xenophobia, unfair dismissals from employment and litter.  Legal problems and safety were also described as significant issues.  There are only 3 police stations and according to the residents, the police are often unresponsive, prejudiced (e.g. to lesbians and foreigners) and sometimes brutal.  Residents were hugely concerned about rapists never being brought to justice.  Documents are lost, there’s a huge backlog, bribery and a lack of communication so people don’t know how their case is progressing or of an outcome!  The activists also felt that most people didn’t feel empowered to demand their rights.

The Lungisa project hopes to expand across South Africa by partnering with civil society organisations across the country which are able to follow up on complaints around particular issues.  It is hoped that such a platform will give citizens a simple avenue through which to channel their frustrations and seek resolution on issues which they have every right to see resolved.