Re:Publica Conference on Internet and Society in Berlin 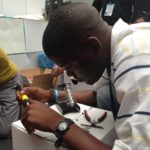 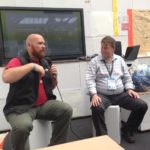 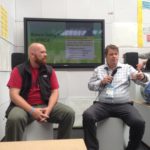 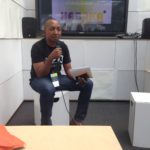 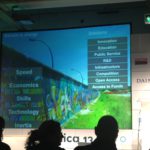 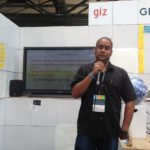 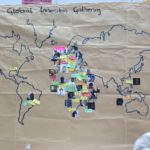 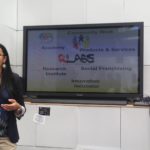 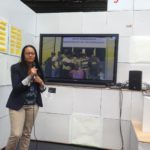 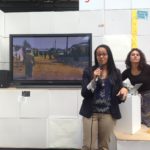 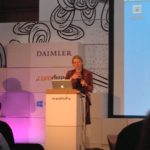 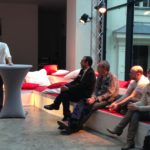 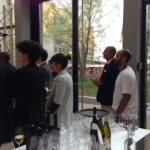 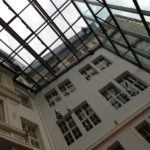 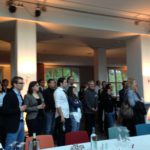 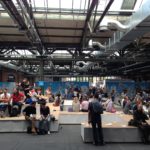 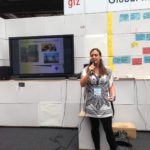 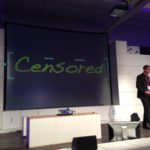 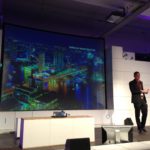 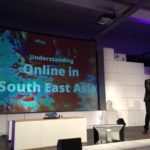 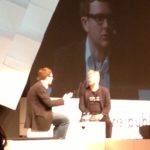 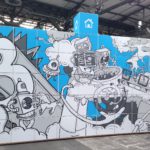 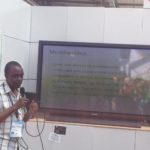 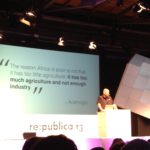 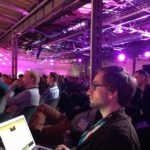 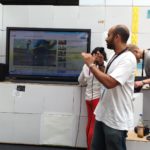 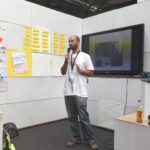 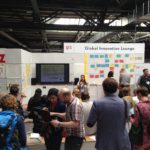 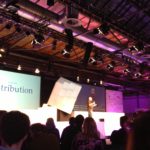 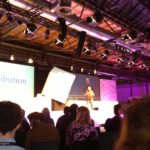 After almost 2 month’s in West Africa, I flew straight into Berlin for the Re:publica Conference, one of the world’s leading gatherings of techies and social activists, exploring how technology can help improve society across a huge range of themes.  It’s almost impossible to summarise the whole conference, which covered themes as varied as culture, politics, business and innovation, science and research, politics, society and education but I thought I’d take a stab at giving an overview of some of my highlights, with a focus on global innovation.

It was fabulous to see Tech Superstar Erik Hersman take the stage as keynote speaker. Finally the world is waking up to the fact that ‘The West’ has a lot to learn from African innovation.  He reminded us of innovation needing to be disruptive and appropriate to the local context with quotes like ‘Innovation kills the status quo’ and ‘Innovation comes from the edges, so it comes as no surprise that innovators are found in the margins. They are the misfits among us.’

He reminded us all that Africa of today is not what most of the world thinks it is and that it’s local people who know how to solve local challenges.  He went on to highlight some of the fabulous innovation taking place across the continent, broadly supported by the burgeoning African Tech Hub network.  He also reminded us of the vastly different context and models that hubs operate in from country to country and showcased some of the work being done to engage women.

He had lots of interesting insights for us all to think about, calling Community a competitive advantage and highlighting that whilst it’s a challenge to grow, it’s one of the iHub’s greatest assets. He also talked about iHub’s recent Fab Lab, enabling hardware innovation to be developed and compliment the software space.

Whilst he isn’t a big believer in aid, as he feels it can stunt growth, he does believe there is a space for it in terms of investing in infrastructure or at initial stages of a hubs development, provided the spaces aim to find their own income later.  He reminded funders to be open minded and expect the unexpected, asking us how we can measure serendipity?

He also showcased one of his new inventions, Brck-a simple, redundant Internet device designed for Africa which becomes a mobile hotspot and can be used by for 20 people for 8 hrs or more when electricity and the network fails.

Hillary Clinton’s former advisor Ben Scott spoke about social media and advocacy strategies.  He highlighted the importance of educating, engaging and listening to citizens before speaking and trying to stimulate action.  He also reminded us to build strong networks, as no individual organisation is likely to succeed in stimulating change in isolation.  He highlighted how technology acts as a catalyst to change.  If one is able to adapt to disruptive change and has a strong network in place, tech can make change happen faster than in any previous period of history.

Icelandic politician Birgitta Jonsdottir,  gave us a candid look into the challenges and successes of trying to create a participatory democracy reminding us that a constitution should be created BY society, acting as a statement about what a society wants to be.  She believes that many currently believe they are powerless to make change happen, even within a democracy but that any of us can and she is testament to this. Being a functional democracy takes work. We all have to take action.

Adam Thomas from Source Africa spoke about how they are enabling quality journalism through open source software and services.  He believes that Newsrooms in Africa are more able to adapt and adopt new technologies, making it a great continent from which to make innovations in reporting happen.

An example of this is West Africa Democracy Radio, which has over 80,000 followers and reaches 160 countries via a digital first workflow which relies on Open Source tools like SoundCloud. Once it had been developed and tested there, it started being used by big stations across the globe.

They also created Citizen Desk for Verdada, Mozambique’s most widely read newspaper. They now act like a social movement, helping to bring together online and offline content and amplify public opinion through a Facebook platform, free weekly paper publication and a messaging board.

His key lessons were to define users and what they’re using e.g. audio, SMS e.t.c. Don’t focus on everything. Talk to your users. Create once, publish everywhere (ideally with the push of a button). Design for scale and be open, as openness helps you grow. Act local, think global. Report on local issues but spread your messages across the world. Think less features, more speed and of course, learn to fail fast.

Last but not least, Will Mutua and Mark Kaigwa from Afrinnovator again highlighted Africa’s strong potential in the innovation space, reminding us how critical contextual understanding is.  He cautioned people to stop looking at the whole continent in blanket terms and familiarise themselves with the nuances and tremendous variation of the region before investing there.

It’s exciting to see the world wake up to the explosion of innovation taking place in the tech space globally.  For me, the highlight of the whole conference was the Global Innovation Lounge, established by AfriLabs, where tech hub managers, activists and funders from across the globe gathered to hear about the burgeoning technology innovation hub scene and the innovations which are positively transforming our world.  I’ll save that for my next blog post…….