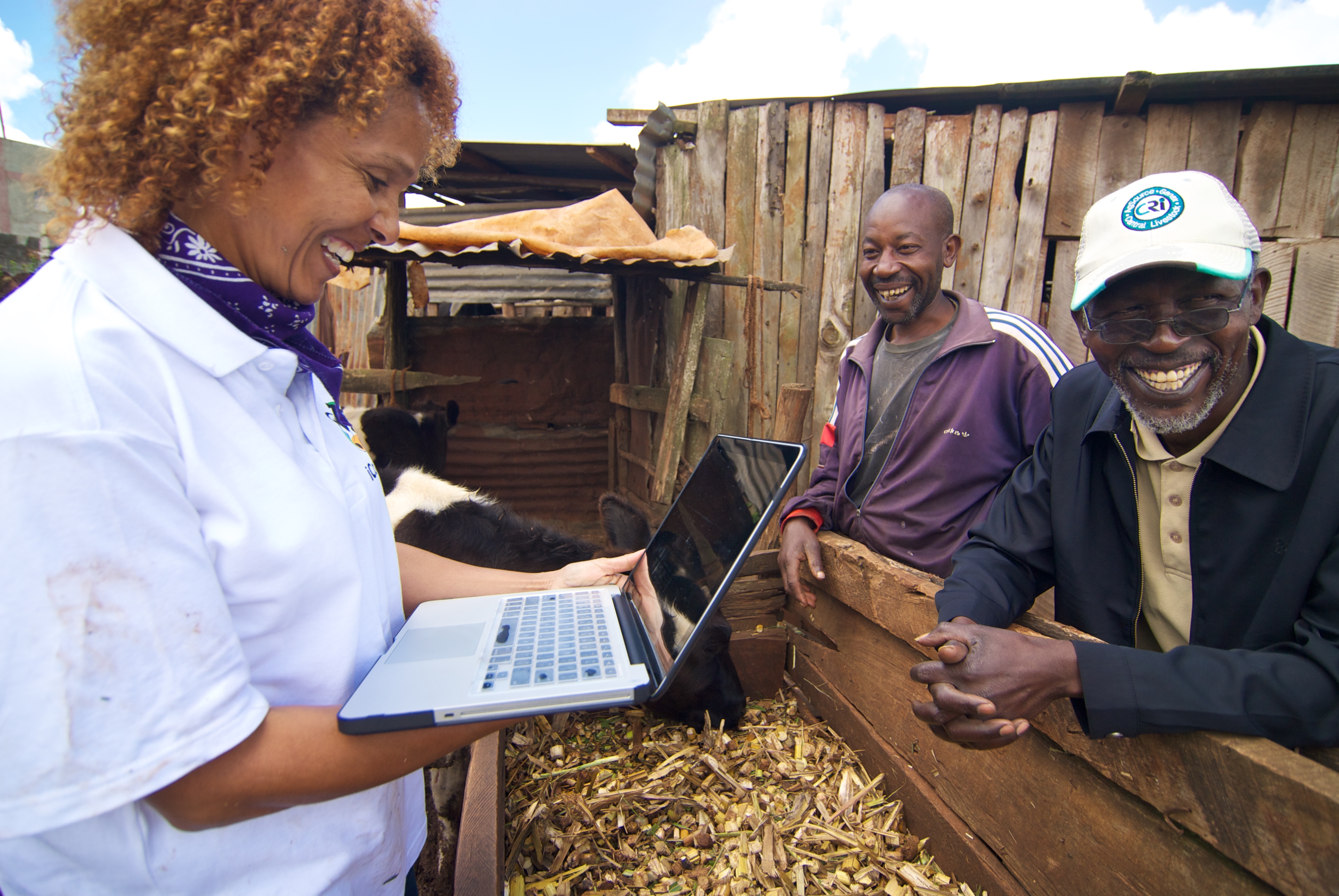 The afternoon of Africa Gathering saw a succession of speakers give rapid, quick fire talks. If the aim was to provide the room with inspiration, then it surely worked. Indigo favourite, Su Kahumbu of iCow, talked about her work with Kenya’s smallholder dairy farmers. The rapid expansion of iCow from app competition to start-up to thriving business with almost unlimited expansion and replication possibilities is testament to the fact that a good idea can’t be kept down. By providing simple, straightforward information to dairy farmers, she and her organisation have been able to drastically improve the productivity and efficiency of farmers in vast swathes of Kenya.

Given that one of the core themes for the day was collaboration, co-operation and co-working, it was appropriate that two speakers – Stephane Mayoux (BBC) and Franco Papeschi (World Wide Web Foundation) – made communication and collaboration the focus of their talks. Stephane, BBC Africa’s Current Affairs Editor, spoke about the need for communication to be two-sided. Long gone are the days when citizens expected and accepted being passive recipients of news. The internet and the rise of mobile phones have turned us into active contributors. The idea that media should be a two-way street isn’t a new one, as Bertolt Brecht eloquently stated in 1926:

“Radio is one sided when it should be two. It is purely an apparatus for distribution, for mere sharing out. So here is a positive suggestion: change this apparatus over from distribution to communication. The radio would be the finest possible communication apparatus in public life, a vast network of pipes. That is to say, it would be if it knew how to receive as well as transmit, how to let the listener speak as well as hear, how to bring him into a relationship instead of isolating him. On this principle the radio should step out of the supply business and organise its listeners as suppliers.”

The democratisation of the news is no longer a utopian vision, but a reality. As well as the many thousands of excellent citizen journalism initiatives from around the world, more traditional broadcasters are actively seeking out the voices of those on the street. Turn on the TV news nowadays and there’s a very good chance you’ll see footage shot by ordinary citizens using mobile phones – whether in Syria, London or Lagos.

Mark Rock, founder of the excellent AudioBoo, has more experience of how news and 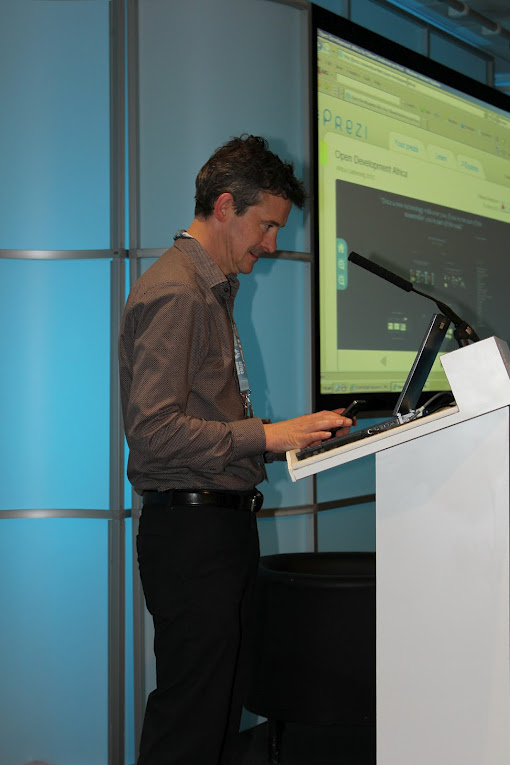 media – once the privilege of a select group of broadcasters and publishers – have been democratised. AudioBoo allows anyone with a mobile and internet connection to record audio and instantly broadcast it to the world. In countries with high data costs and low bandwidths, such audio solutions hold vast potential.

Franco Papeschi, meanwhile, spoke about the need for collaboration and co-working. That is exactly why the hubs that we and WWWF support exist – to provide spaces and places where techies can come together to work collaboratively on challenges and solutions. Still, as some of the hubs had earlier emphasised, this is not as easy as it might at first seem, especially in societies that do not have a history or culture of collaboration or where intellectual property and copyright have little meaning. As well as funding and sustainability, this was one of the challenges highlighted by a number of the hubs on the day.

The final session of the day saw the BBC’s technology correspondent, Rory Cellan-Jones, host a wide-ranging panel discussion on Africa’s tech scene, the importance of collaboration and the ever-present issue of how to fund start-ups, social change organisations and hubs.

All in all, it was an exhausting but exhilarating conference. It was fantastic to see the hub managers chatting with one another and considering how they might be able to help each other out. The challenge that we and others are now working on is how to sustain that conversation and ensure that this wasn’t simply a flash in the pan.

If you would like to read about the sessions which Indigo Trust ran at Africa Gathering, focusing on the finance and sustainability of Africa’s tech innovation hubs, incubation of projects and the social change projects which the hubs are supporting, click here.